by nickdaring
Check this guys twitter feed which shows him building an amazing Junker gun.

by el_ash
HOLY FUCK! That's some AMAZING work there!

WOW! I want one soooooooo bad!

I'm going to have to update my 3D model to look more like his beautiful version...

*image of my old WIP version below...*

by nickdaring
The only thing is that it's absurdly big to be a pistol real life when scaled to a normal person's hand.

I've got a friend who's planning to build one and he's decided to scale it down just abit so that it doesn't look like you are holding a pistol grip shotgun.
http://www.therpf.com/f9/snatcher-metal ... ndex6.html

by Artemio
Thanks for sharing, great find =)

by TechNoir
Oh, the wonder of 3D printing. I hope I'll get my own in the future.

by Thepirategamerboy12
I NEED TO HAVE THAT BLASTER! It looks so unbelievably light!

by MunirBinJulaihi
Anyone got their hands on this blaster? Seems like it's nowhere to be found, not even eBay.

MunirBinJulaihi wrote:Anyone got their hands on this blaster? Seems like it's nowhere to be found, not even eBay.

Yea, garage kits usually are very hard to come upon, even with services like eBay or Y!JA...
Chances are, the best surefire way to get a GK is by going to ComiKet physically and buying it from the makers' stall.

I suppose it doesn't hurt to keep lurking on eBay and Yahoo!Japan Auctions.

by MunirBinJulaihi
And at a ridiculous price, too. (watch out for scalpers!)

by SegaSky
I've got one but I've yet to put it together. I should get on that soon.

EDIT: It's coming together nicely! I just need to paint it and attach the handle grips (which have been painted and are currently drying). 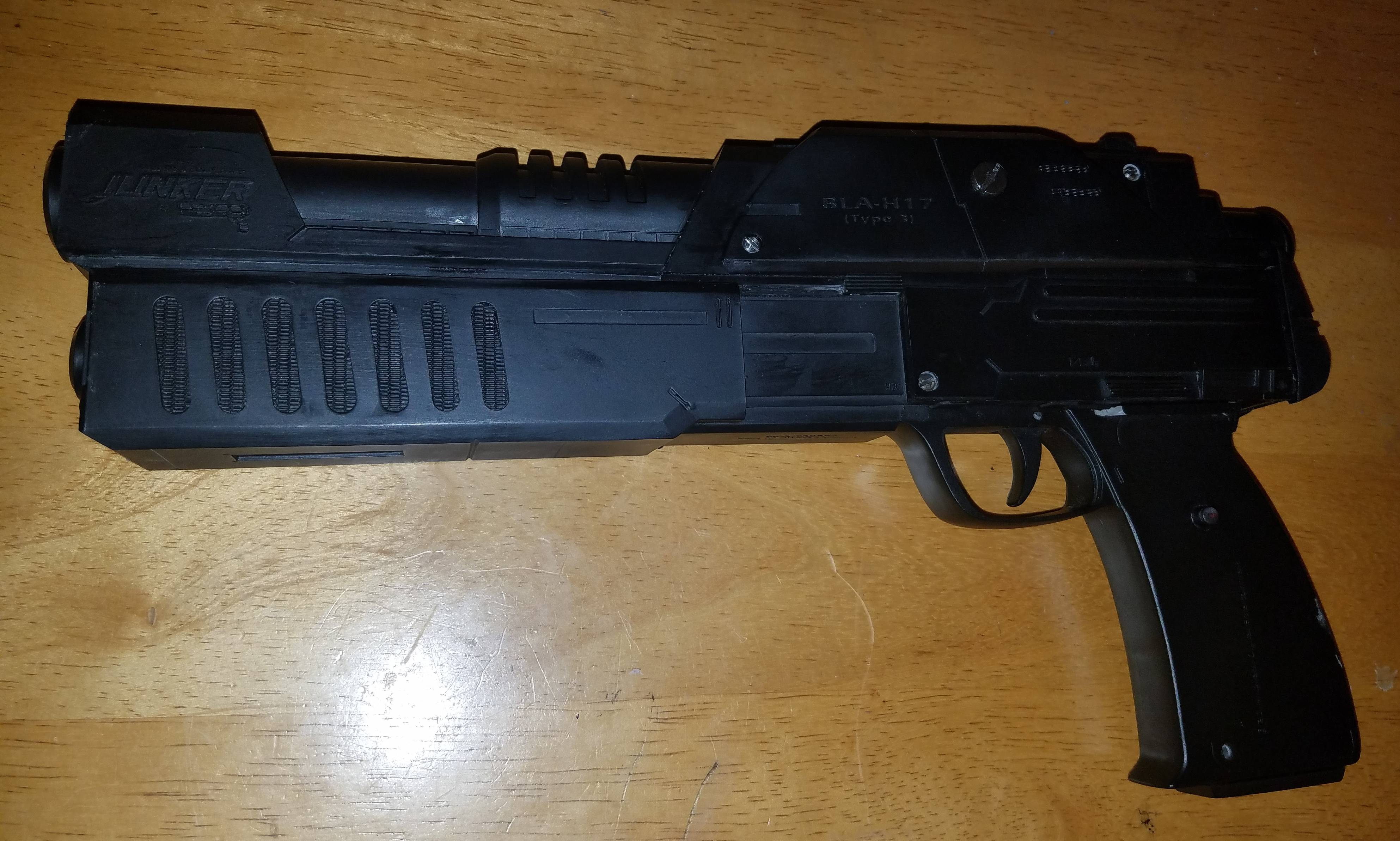 by SegaSky
Double post, but an update. The clear coat is currently drying, but... 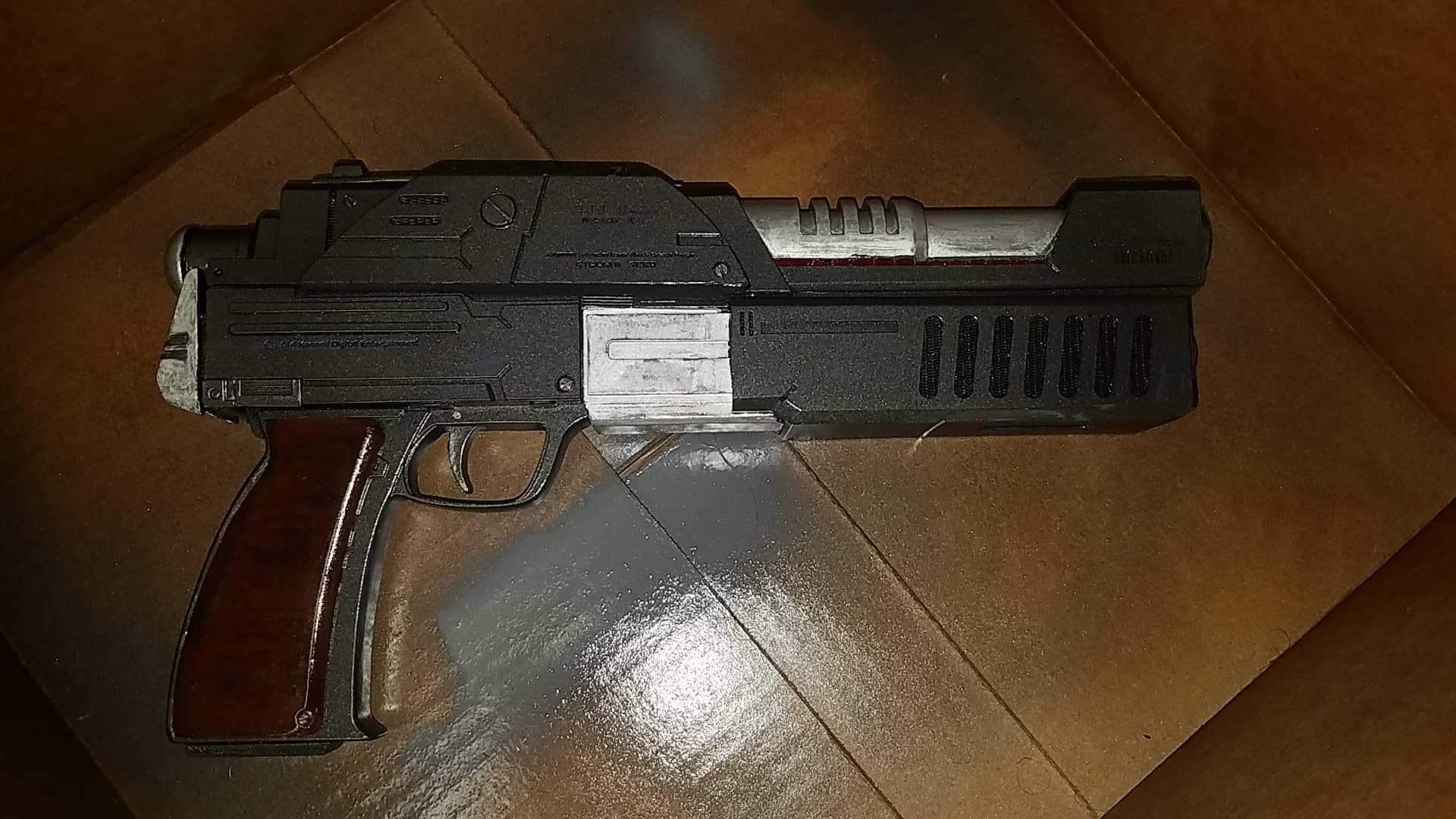 Voila. I wanted to give it a used/worn out look. I think it's come out pretty well.

I need one BAD... hopefully I'll have a Detolf to put it in before I get one.

by SegaSky
Thanks man! My best advice is to just keep your eyes peeled on Yahoo Auctions Japan. Not only was I able to get my blaster that way, but a Mega CD copy of Snatcher for less than eBay prices.

by MunirBinJulaihi
Whoaw, nicely done, SegaSky! I really love it! And glad to hear that someone manage to get this blaster, it's a pain-in-the-neck for searching this blaster kit. Hopefully I'll find one soon.
All times are UTC-06:00
Page 1 of 1